I tried to write this and post this last night but a combination of tiredness and that i had been working on some technical writing for much of the day conspired to make my post even less cohesive than usual.

Welcome then to the ideas shed , my mental shed space which  is a bit of a mancave where there is a project or 2 being worked on,there is a whole load of odd stuff hanging up in the rafters, over there is the boatbuilders comfy chair where the thinking gets done and probably with the dirty wet dog chewing on a bone under the work bench. In a very Petersonian way (clean your room) i would suggest that the boatbuilders shed is a very good model for the extended mind that Petersen points to : in my case is scruffy and dusty, there is all sorts of odd stuff in there from boxes under the bench that haven’t been opened in years to the lethally sharp tools on the bench right now.

Anyway back to yesterdays idea .

The basic idea i have had is that of a group of wordpress bloggers all writing about a similar subject and all at the same time and then discussing each others work. I would like to try and explain how this idea came about and do that a lot better than i did yesterday.  Yesterday though was important in that i shared the idea with one other blogger in the form of commenting on that bloggers site and about a piece they had written : sorry by the way to use ‘they’ but i really don’t know what gender that person is and i don’t like to get that one wrong !.    The blogger by the way was bluefish (Guntash) and the actual piece i was commenting on was the blog post about driverless vehicles. It just so happened that i had read the post just before driving to work myself and then while i was walking the last mile came close to 2 near misses with less than attentive drivers : the punch line is that i was a bit less than attentive because i was walking along thinking about that post !.

Let me step back a little though and explain the longer and broader context here : i am here with a very minor blog and i talk mainly about a very small corner of special interest and i know that mostly i am talking to a very small audience.  I know that i don’t write particularly well but i enjoy the process and more importantly i respect the fact that other people do the same thing in a world when writing has been superseded by video for example.  If somebody takes the time and effort to write well, and that’s a skill, then its one that i think should be encouraged.  I think i made Guntash’s day just by saying “i enjoyed that and thought about it”.  I added then that wouldn’t it be fun to see a whole load of different written views on the same subject and all from different viewpoints and with different conclusions.

Going back a little bit further though and i know that these thoughts are influenced by the amazing Dr jordan Petersen who is a lecturer and clinical psychologist who seems to be saying that thinking and writing , and formulating and writing ideas, and then maybe honing those ideas….is a very high skill and a way of training/developing the mind.  in short that it seems to be a cornerstone of classical humanities education which is something i never had.  Back a little further and where this idea stems from is that i spent a lot of time just trying to understand the internet as a communication tool and i am appalled at how toxic and nasty many corners of the internet are.  What i see nearly every day on some of the channels that i follow are vicously personal : the kind of thing that if someone of my age and era heard in an argument would result in a fist-fight. The internet sometimes seems just to be the arena for the thoughtless, the angry, the nasty and the personal but with no real content and no consequences. I don’t for a moment think that one old bloke can change that but maybe a small group of bloggers could create something unique just by thinking and writing and then honestly and i hope respectfully talking/commenting and giving praise where due for good work. 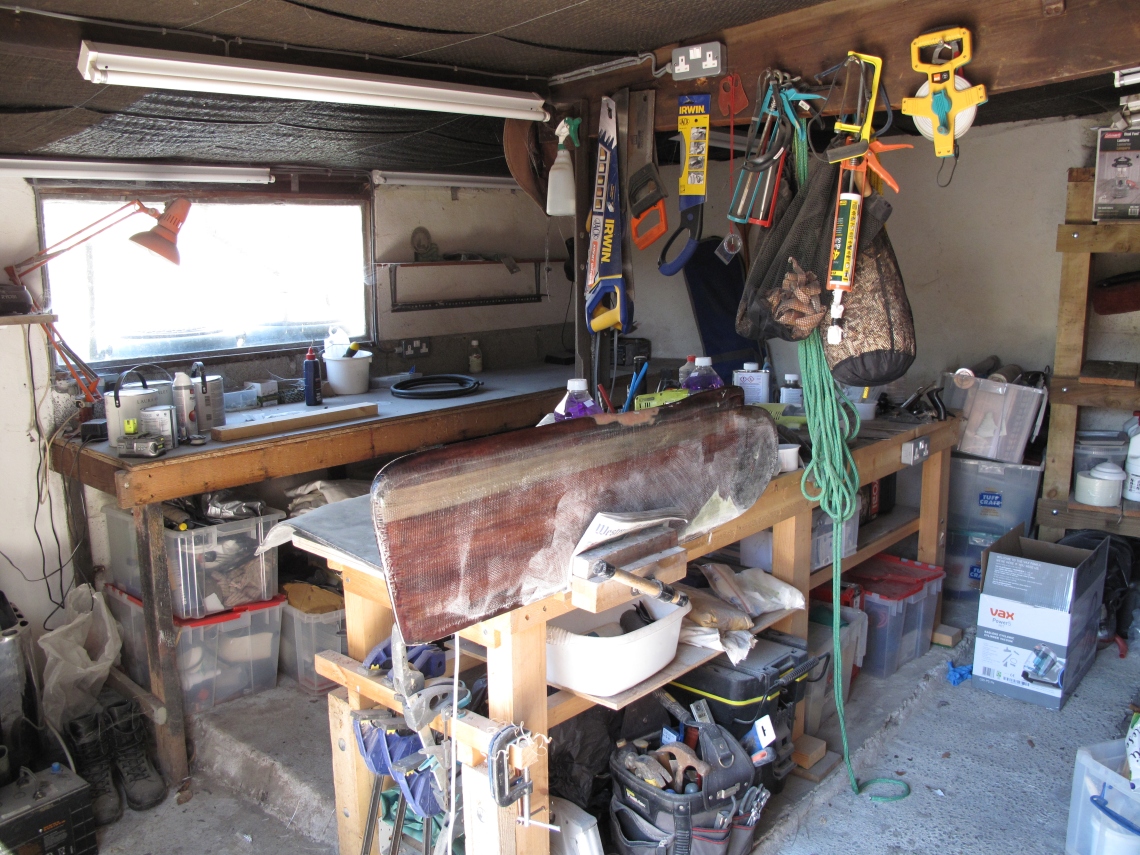 Today i am just back from my first sailing trip since i injured my back again, when i got back one of the first things i did was check my email.  Lo and behold ! but Guntash (Bluefish) has not only taken my idea enthusiastically but started a whole new website to develop the idea.    I was just about at the point myself where i thought that i might need to run a second website or do something different with this one so that it could have different sections.   Part of that came about due to my frustration with Dylan Winter who i feel has spoiled his otherwise excellent site by drifting strongly left into personality politics.   There are other things that i want to talk about in that line myself but felt it would be hypocritical of me to criticise Dylan and then do it myself : except that the stuff i want to talk about and write about would have a broader subject base.

As i have said before i don’t like a lot of what has happened on the internet over the last couple of years and especially what has been going on just in the last few months.  If you want some examples of that then just go see what happened to Laci Green when she decided to even go talk to the ‘opposite’ side, then the fights between Sargon and Sarkesian etc and etc.

Well anyway Guntash has created the new website and formulated the basic idea along the same lines that i had which was to write around a given subject, the neat development that Guntash has given the idea though is that it doesn’t just have to be writing but could be photography or a piece of art.  I like that and not the least because i use photography in my own website, ok so boaters like to see boats and clips of film and i am still struggling to make that first decent video.

If you have got this far then here is the link.