The Lynher is the first main branch of the Plymouth rivers as we travel upstream from the sound and its a very useful cruising and anchoring river because its mostly sheltered except that a strong westerly can funnel through the narrows at jupiter point and in a strong easterly (not that common) the anchorage at dandy hole will be a bit exposed at high tide, at low water the mud to the east keeps it protected. 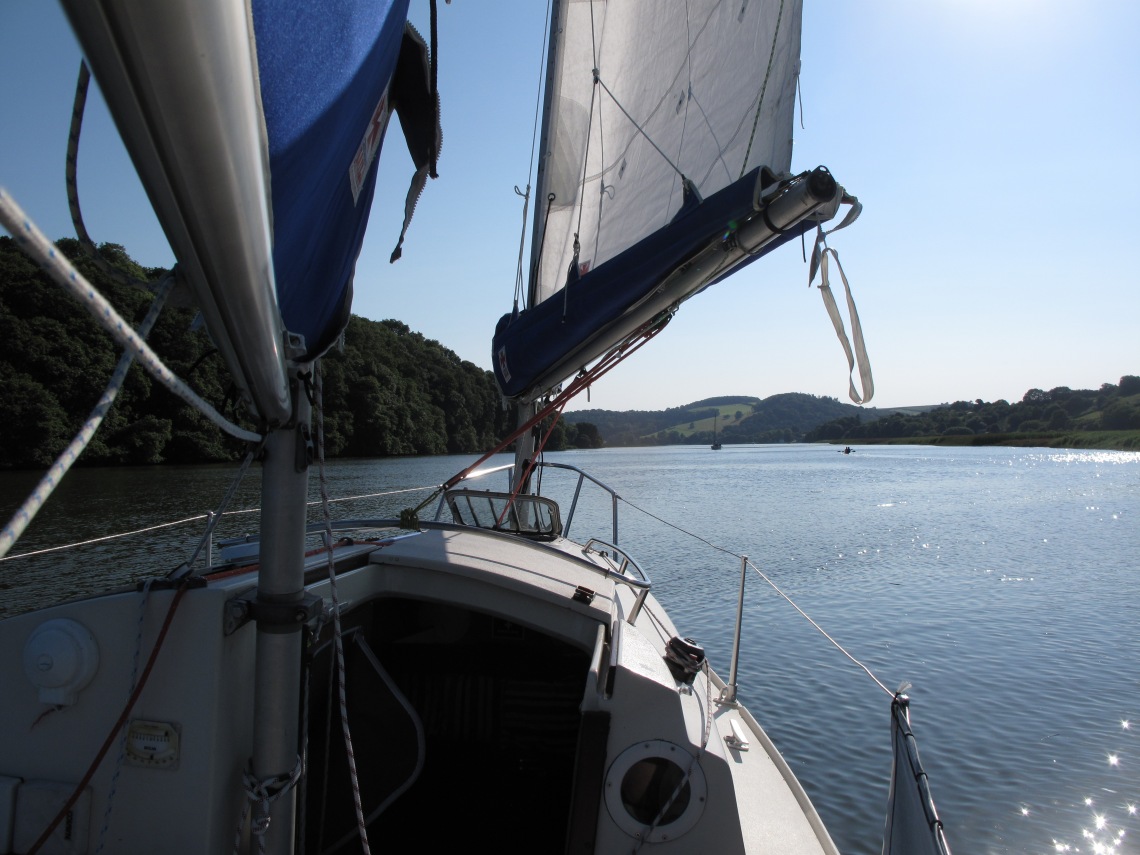 The Lynher has frequently been my choice for a quick overnighter in almost any weather because i can come down the Tamar on the ebb, get into sandacre bay and anchor there and then on the flood go upriver though the jupiter narrows : after that there are some useful deep water spots to anchor although now in the liberty i often go into the very shallow water off shillingham point or keep going up to dandy hole : most times now i only anchor in the hole at quiet times as it gets busy on a summer weekend.  Better for me now is to turn the 90 degree bend and head further upriver, the bend just beyond dandy hole has good water for shallow draught boats like mine and even better is to poke into the river where it splits again before St Germans quay.

This is St Germans quay after the ‘wiggly’ channel, it is sometimes possible to get a dinghy or small boat alongside the pontoon although the sailing club can get a bit huffy about that. 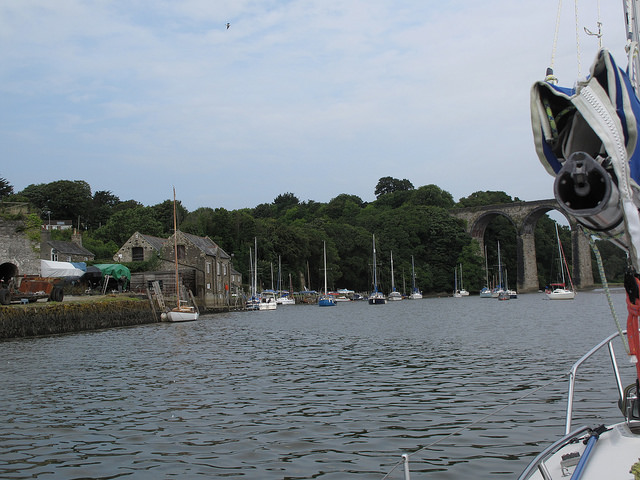 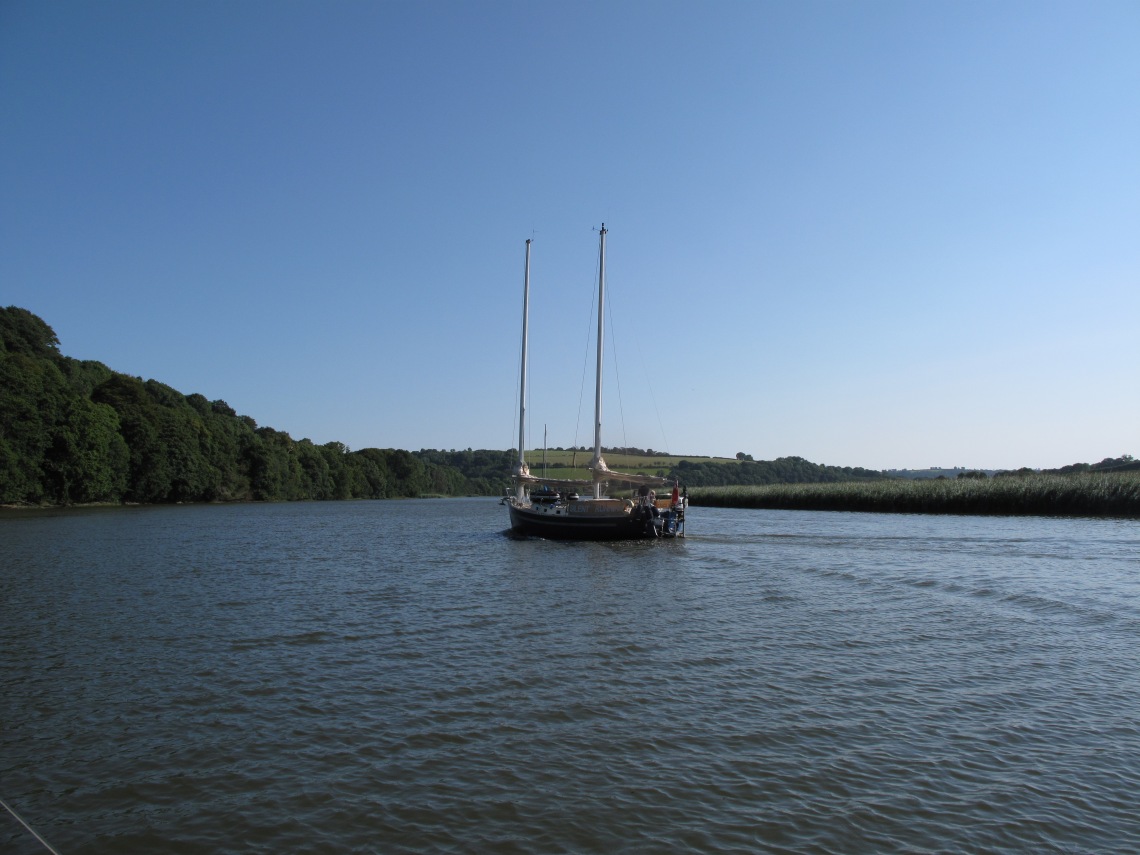 After a couple of bends it runs under a bridge and then goes up past the boatyard which used to be boating world, seems to be the home for run-down barges now and this boat which i did think might be the Schnellboote which is supposed to be around here but i am pretty sure now that this is a much later design although quite a few parts were stripped off this one for the real ‘S’ boat restoration. 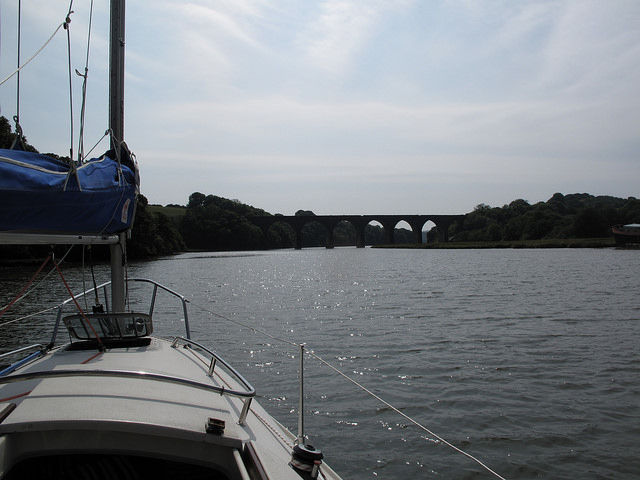 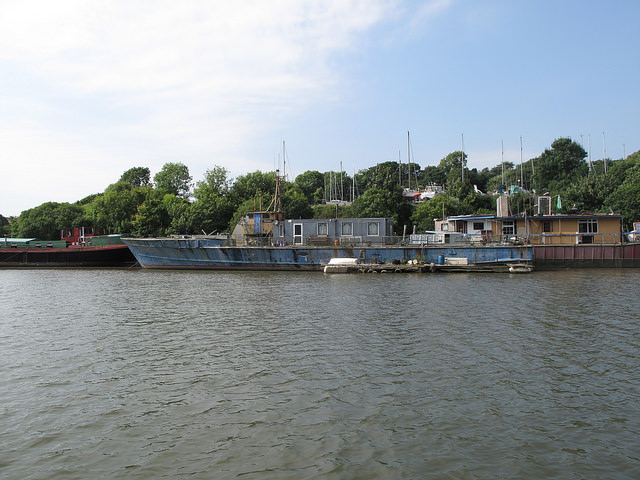 On my first trip up the lynher proper i anchored just near the northern shore and found this little hideaway, clearly a converted and beached boat. 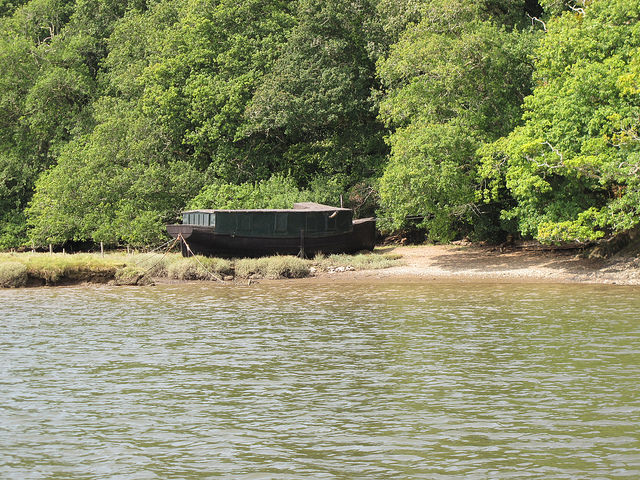