I never intended to be an internet blogger and look at me now !, own website, more than a hundred posts that at least one other person has read and even some pretty pictures to look at.

I have enjoyed the whole process so far and made a major discovery that although i am a totally crap writer (i really am) i enjoy at least having a go at it and that is something i in itself that i am going to try to cover in greater depth today in a more serious post.  For now i just want to add a few practical things about the blog in response to some of the replies that i have had to my own posts.  I want to re-iterate that my purpose here is to have a bit of fun doing this and learning to use the internet positively and to be a better writer : its highly possible that learning to write clearly and well just might be one of the most important things we can do with and to our own minds…again, more weird shit later !.

I have an end goal with the blog, actually several end goals : first that i would like to create an online sailing blog that is much more like a multi-blog going towards being a boats, sailing and other water craft magazine that a lot more people follow an enjoy.  The second side is that i would like to host other people who would like to dip their toe in the water but for example can’t put up the money to run a website, my idea is to find other people who would just like to contribute an occasional piece and post their work on this site and of course attribute it to them.  The next goal is that i have to try and increase the reader base and the number of followers so that another goal might eventually happen, i don’t know how to do that except for what i have done with sites like facebook which also gets each post and i have vastly more facebook followers than ones through wordpress or any other source.  I thought that by shooting even short video would bring more viewers but that hasn’t happened yet and i guess at the moment that video shooting and editing is still something that i have got a long way to go with : i can see where i want to go with that for example that really i would like each post to have a short video so for example the recent Waarschip post would have been far better with a video of that boat trucking upwind and then a section of that gorgeous interior.  That is admittedly a lot more work as it takes a hell of a lot of time to shoot the film and then edit even a short clip, it takes me about 4 hours to edit a 4 minute clip and then it takes the internet here another 3 hours to upload !.  People seem to like film though as evidenced by channels such as Dylan’s (which i still support BTW).

Today i am going to do something different : because some posts do get responses and they may not be visible to all i am going to add some of the comments as additions to the posts in the same way that i did with one earlier post : then the people that do take the time to comment will be directly contributing to the blog….and i enjoy reading the comments as one comment can start off a train of thought for new posts.  Each time i do that i will delete the original post from FB and re-post the new updated one, that will keep up the output anyway and i think its good for people who make the time to see their own ideas online.

I am definitely looking for ways to increase the number of visitors and followers while being very careful with the internet which can be a pretty toxic environment, i want to find other neo-bloggers and sailors with something to say and will host them here.  Today i am also going to experiment with a whole new section of the blog which is where things might get a little strange as we are off down the rabbit hole ! 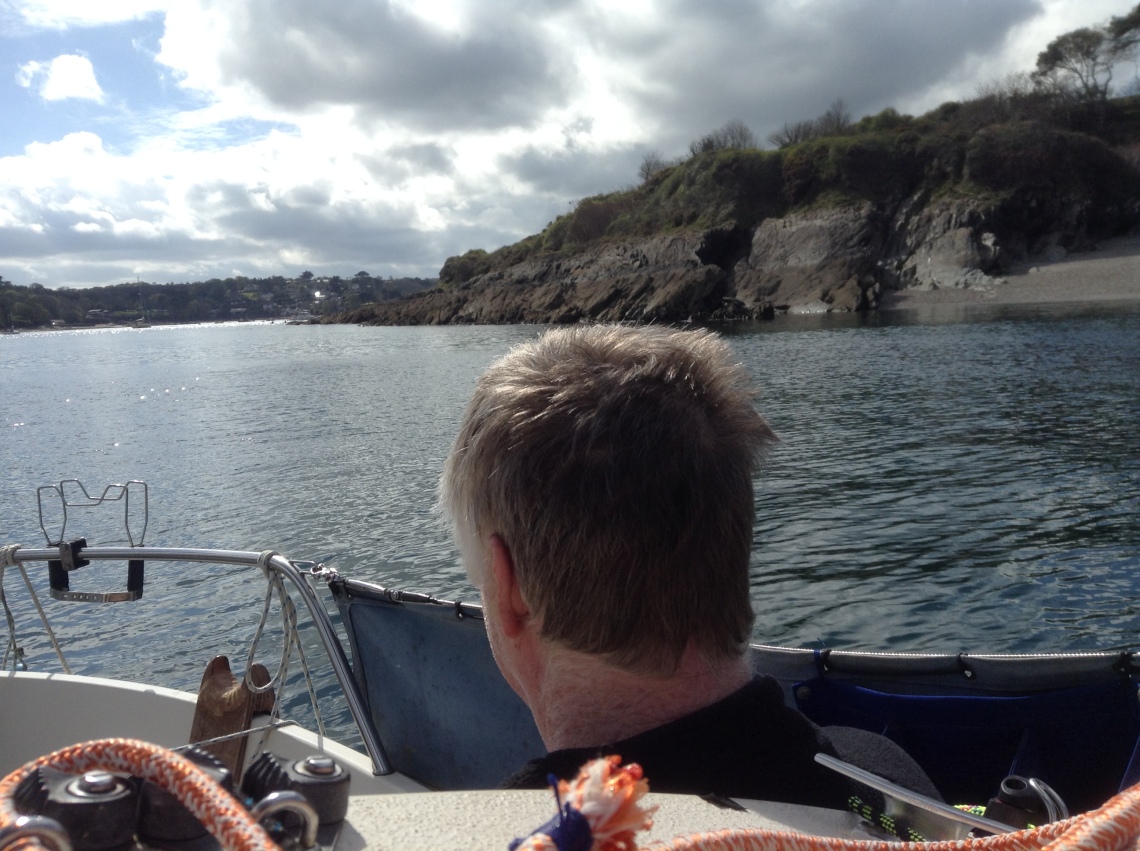